Jo Swinson MP for East Dunbartonshire reaffirmed her commitment to Holocaust Memorial Day by signing a Book of Commitment to honour those who died.

The annual event run by the Holocaust Educational Trust in the House of Commons gives MPs the opportunity to pledge that they will uphold the memory of the Holocaust and continue to work against racism and hatred.

Sunday marked the anniversary of the liberation in 1945 of Auschwitz-Birkenau, the infamous concentration and extermination camp, which Jo visited with pupils from Lenzie Academy, Douglas Academy, Boclair Academy and Turnbull High School in 200

“Holocaust Memorial Day is an opportunity to remember the victims of the Holocaust and subsequent genocides.

“Seeing the camp at Auschwitz-Birkenau in 2009 will always serve as a reminder as to why we need to fight prejudice. I made a short video after my experience which can be found here http://bit.ly/Alessons.” 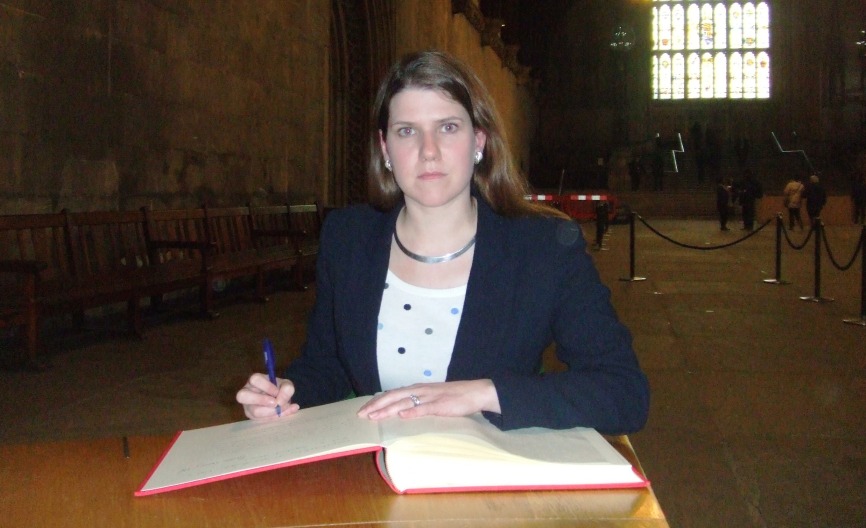