Jo Swinson MP for East Dunbartonshire has joined the growing list of voices speaking out against the latest crackdown on human rights and freedom of expression by 'Europe's last dictator' Alexander Lukashenko, President of Belarus.

The 'Bears for Belarus' awareness campaign was launched by Liberal Youth after a Swedish PR firm parachuted teddy bears with messages about democracy over Minsk in an attempt to break through the media censorship imposed by the regime.

Since then two journalists have been arrested in Belarus for protesting against the regime by taking a photo of themselves with a soft toy. Lukashenko has also asked all Swedish diplomats to leave the country and begun a diplomatic dispute over the issue.

"I am more than happy to show my solidarity for the arrested journalists and those who campaign for freedom in Belarus.

"Belarus imprisons and tortures political prisoners, beats and arrests those who campaign for democracy, rigs elections and censors the media.

"To show your solidarity please visit the campaign atbearsforbelarus.wordpress.com to find out more.

"To take part, send a picture of yourself with a soft toy tosam.fisk@liberalyouth.org or harriet.ainscough@liberalyouth.org with a message of support . There is no need for you to be in the picture if you want to be anonymous. 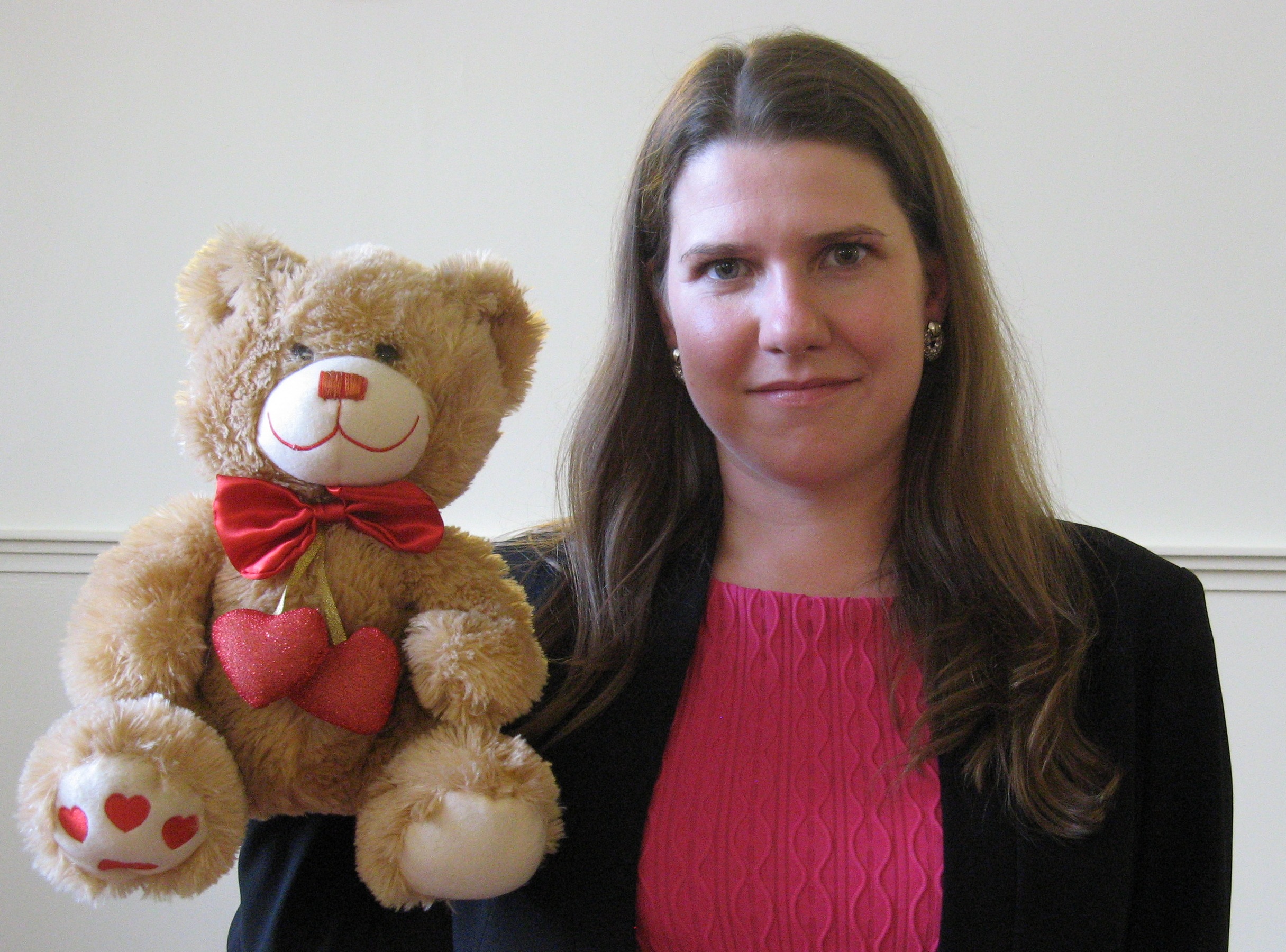 Jo with her bear in support of Bears for Belarus