Join us at the Better Together National Campaign Weekend – Jo

Events are being held across Scotland that will allow people to get involved in the campaign and show their support. Scottish Liberal Democrats will be taking part in the campaign to celebrate a stronger Scotland within the United Kingdom.

Locally there will be a Better Together stall from 12 – 2 pm at the Milngavie shopping precinct by the clock and from 2 – 4 pm at Kirkintilloch town centre, by the Regent shopping centre on the Cowgate.

"In two years' time, people in East Dunbartonshire will make one of the biggest decisions to have faced Scotland in 300 years. As part of the Better Together campaign, Scottish Liberal Democrats want to continue to build a stronger Scotland within the United Kingdom.

"Our campaign is in step with the vast majority of Scots who believe that we are better together with the rest of Britain.

"I look forward to making the case for more powers for a Scotland which works as part of a United Kingdom.

"I hope as many people as possible across the nation take the opportunity to show their support for the Better Together campaign. Visit the website at www.bettertogether.net for information on how to get involved."

"I hope people can take some time out of their weekend to find out more about the Better Together campaign. This referendum is a decision for the whole community. We want to hear about why you believe that we are better together as part of the United Kingdom.

"The nationalist campaign has so far failed to answer the most basic questions about their independence plans. It's concerning that they try to present an independent Scotland as an extension of devolution. The truth is that independence means the end of devolution, and the end of a stronger Scotland within the United Kingdom." 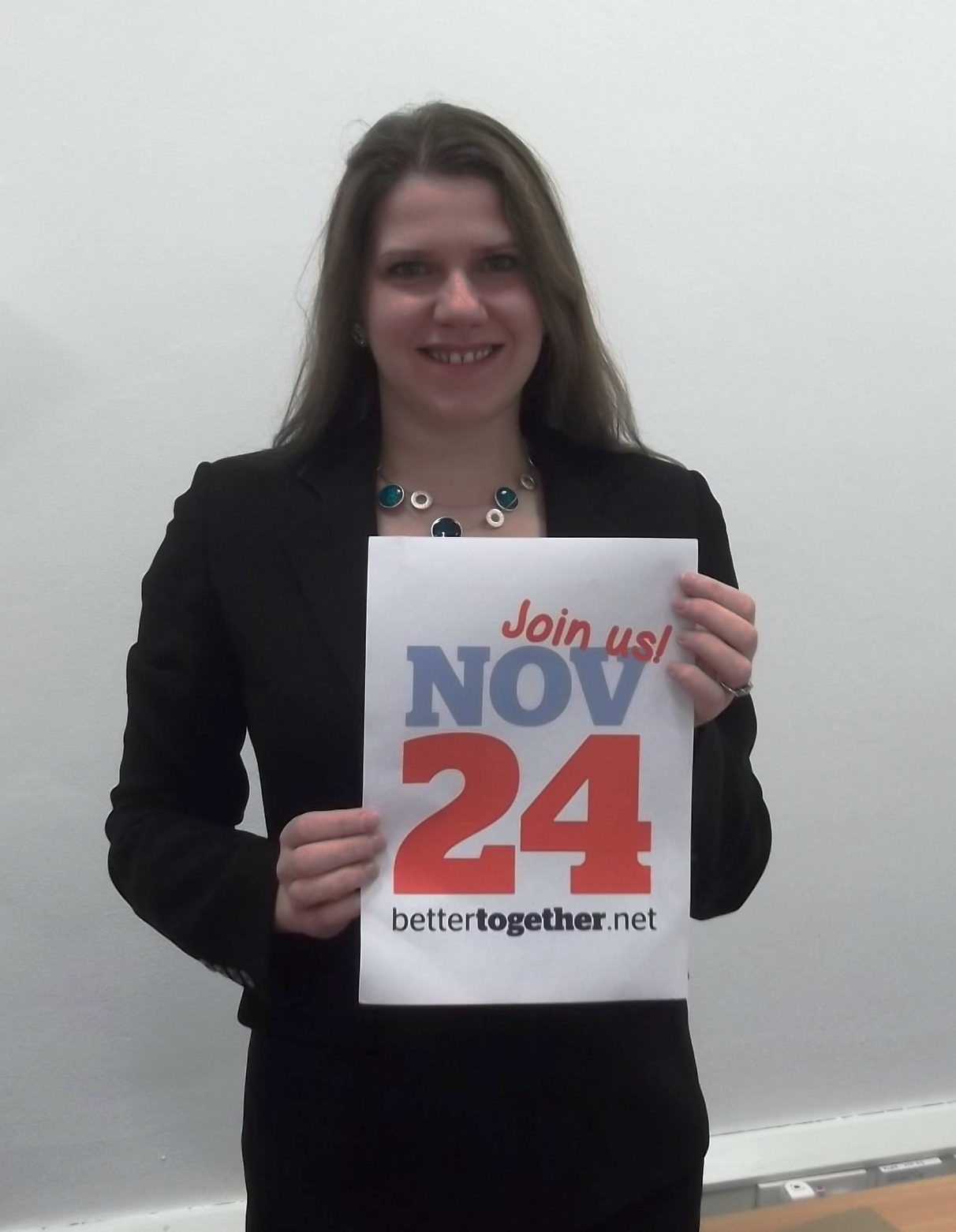