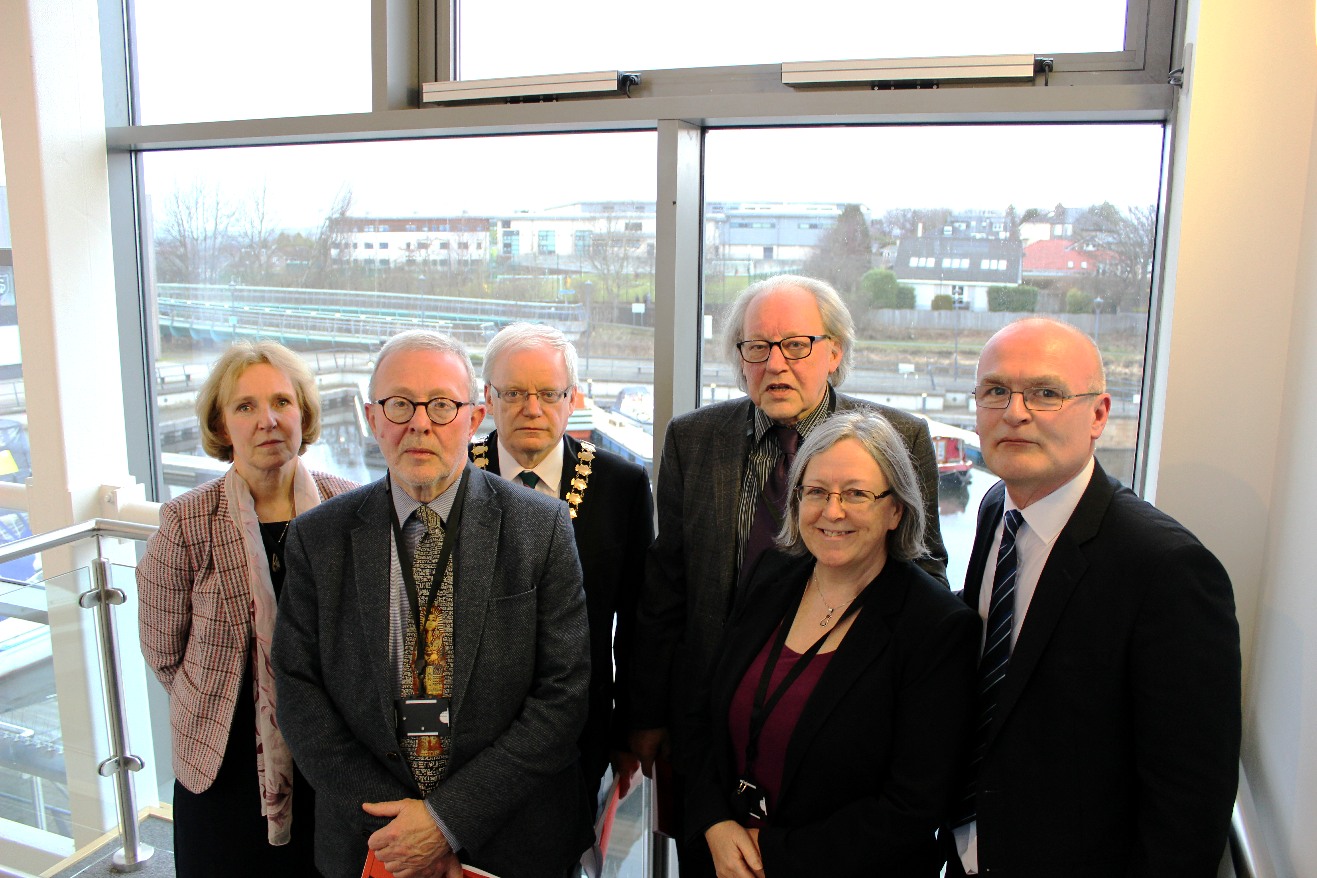 Local Lib Dems have called on local residents to demand better from the Scottish Government in their budget.

My local Lib Dem colleagues and I have pledged to carry on the fight for the train line at Westerton to be re-dualled following setbacks from the Transport Minister. The Council will now pay for a feasibility study to look into the project.

Local Liberal Democrats have welcomed the compromise reached between East Dunbartonshire Council officials and trade unions regarding the council's redundancy framework, which has led to proposed industrial action being called off.