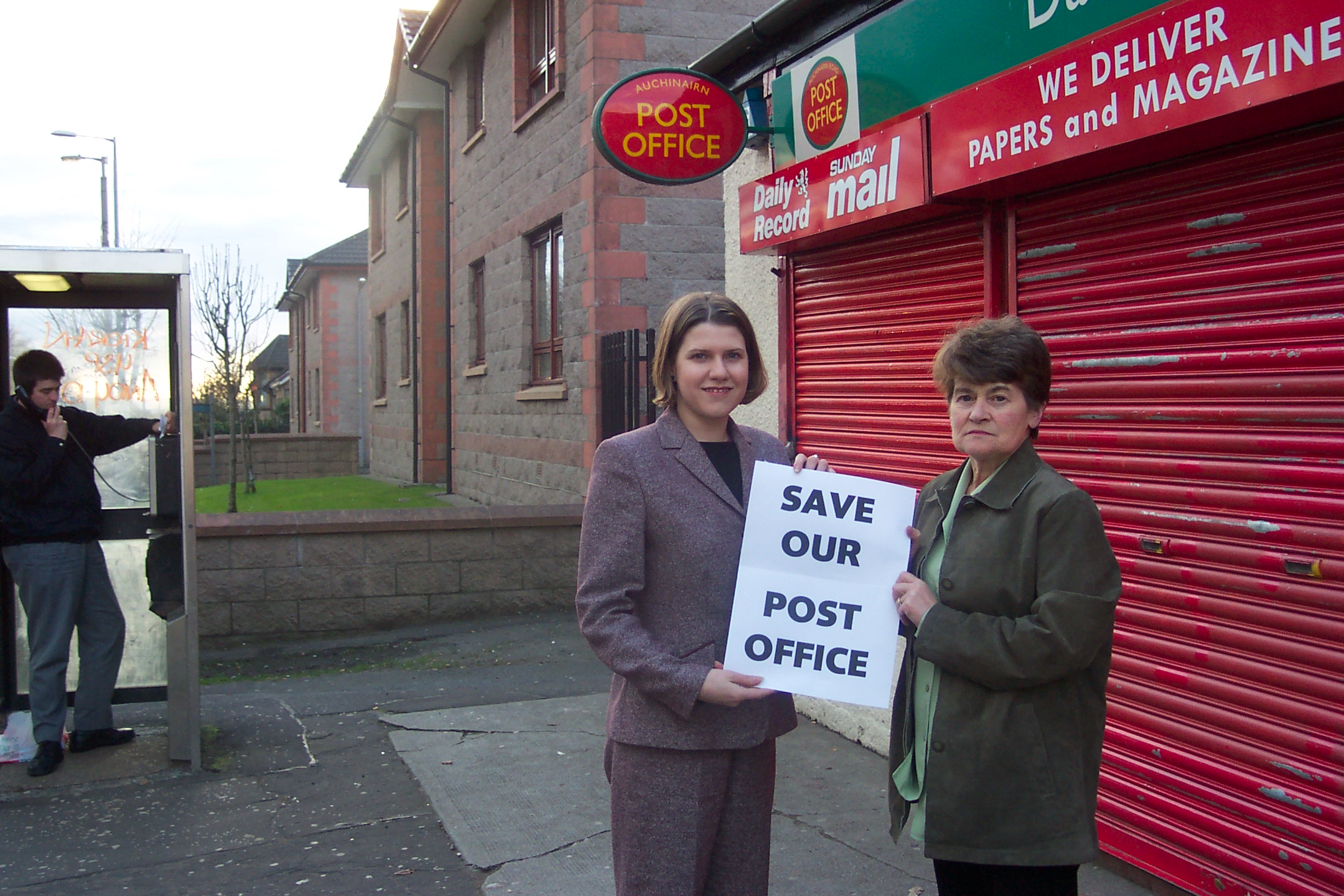 Jo has written to Morrisons asking them to reconsider, and is launching a local campaign against the plans. She said, “With enough public support, we may be able to persuade Morrisons to change their mind. I am launching a petition and hope that everyone who wants to keep this Post Office will sign it to send a strong message to Morrisons.” The petition will be distributed through doors in the coming weeks.

Jo Swinson recently campaigned against the closure of 4 Post Offices in East Dunbartonshire, including Auchinairn. She collected stories from people who would be affected by the closures, and prepared detailed reports which she submitted to the Post Office urging them to reverse the closure plans.