Councillor Vaughan Moody wants to see the Brookwood Futures Group included in any further decisions made over the use of Brookwood Villa going forward. 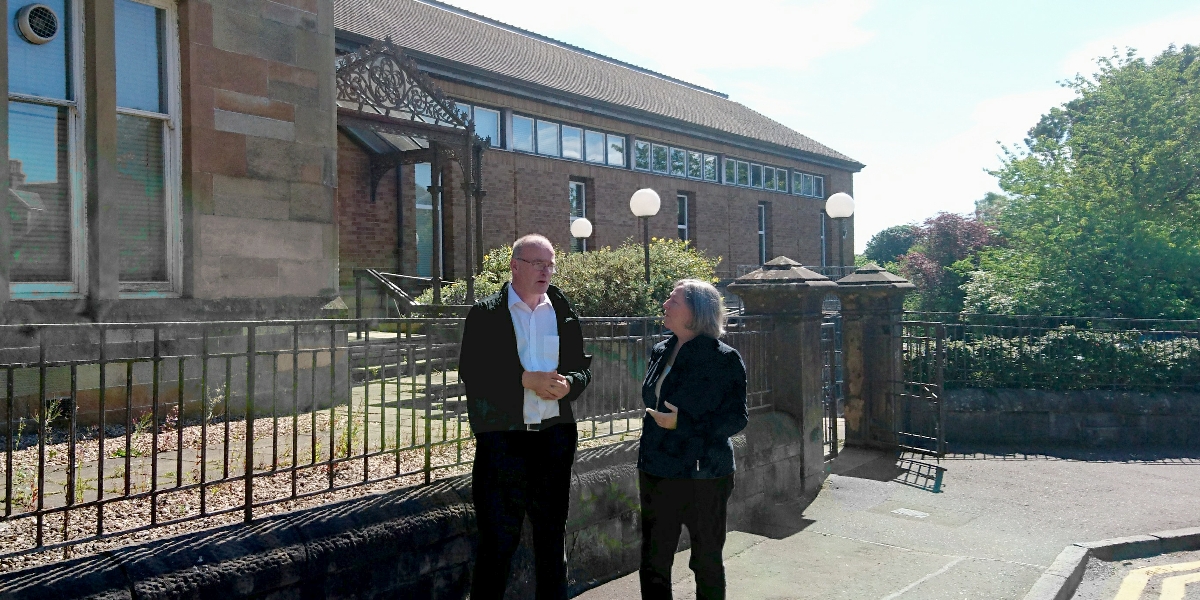 The SNP administration brought forward a report with the following proposals:

The reason for the proposed sale was that the Bearsden Futures Group had not come up with any viable proposals after four meetings.

Vaughan said 'I was at the last Futures Group meeting and the Council did not give any definite views either. This Group was set up with local community groups to examine future options for this building. Now it has, with the proposals above. I moved an amendment to this report which made it clear the feasibility study would just look at the potential for a nursery without a view about who would run it, that the Villa would not be sold off and that this report would go to the Futures Group. I felt this was more in the spirit of why the Futures Group had been set up. Fortunately 12 of my fellow Councillors agreed and the amendment succeeded.'

Jo Swinson MP welcomed the progress, saying “I am glad that East Dunbartonshire Council is taking action to make sure that this historic building continues to be of use to the community. My Lib Dem Councillor Colleagues and I look forward to working productively to ensure that Brookwood remains a valuable community asset.”