Speaking on the campaign trail in Bearsden, Charles Kennedy said:

"We are the only party that can do both.

"Just months after a clear referendum decision to keep the UK together it is alarming that two parties seem to be doing their best to reopen the issue.

“The SNP have gone back on their commitment that there would not be another referendum for a lifetime. And the Conservatives are sowing division by stoking up English nationalism.

“It is a choice between the Liberal Democrats, who will grow the economy and invest in the NHS, or the SNP who want a second referendum and ramp up the debt.

"The Liberal Democrats are best placed to stop the SNP.

"Any other vote will let the SNP in across Scotland and put the economic recovery and unity at risk.

"Liberal Democrats are going to spend the eleven days in the eleven seats campaigning hard for every vote." 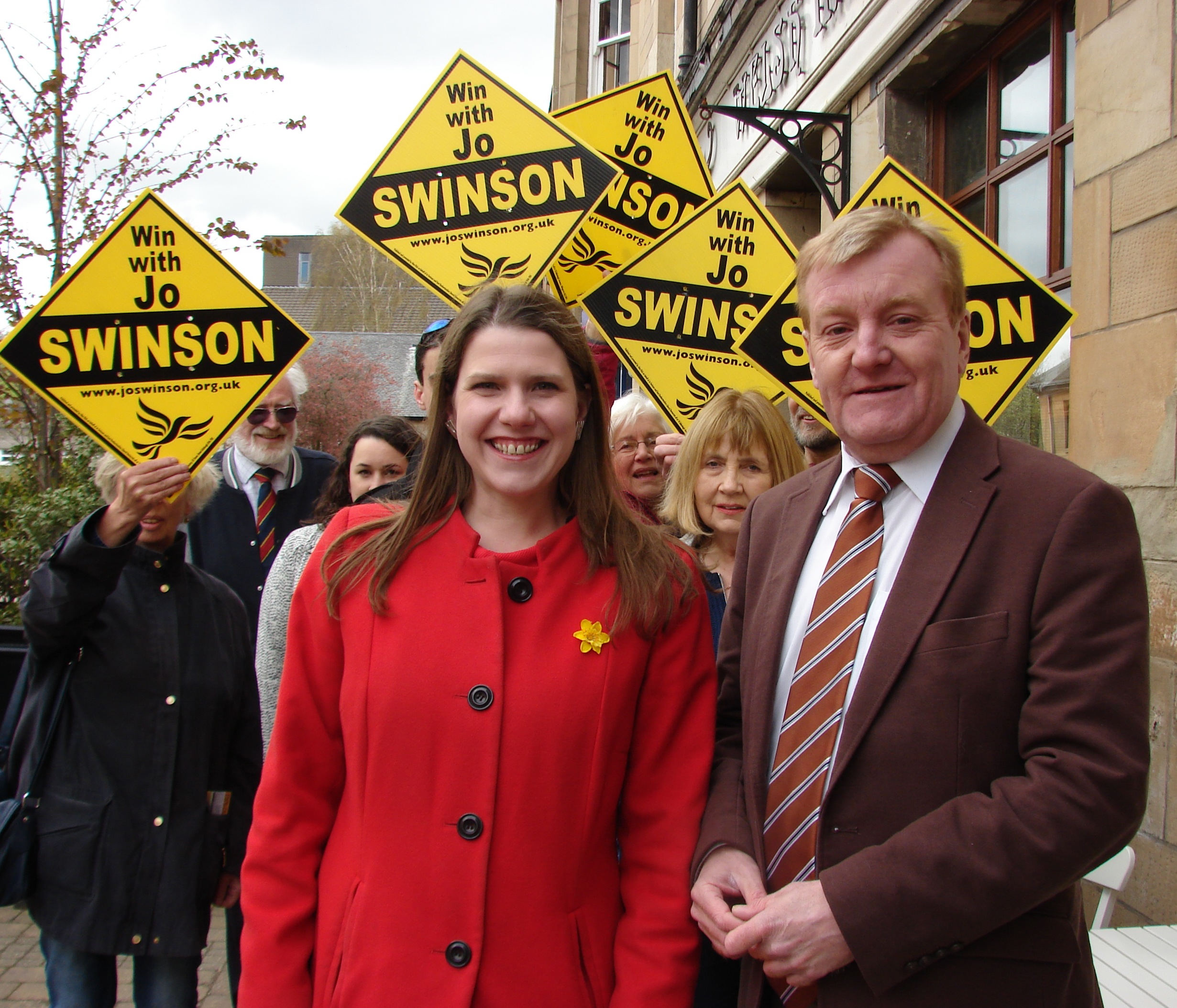