The proposals, recently submitted to East Dunbartonshire Council, could see the shop expanded in what the company calls “a major development”.

“The scale of the development means the community will rightly have to be consulted on any changes.  The date has yet to be confirmed but Sainsbury’s plan an informal consultation in their store, and a few other locations, in late August/early September before they submit their plans to the Council.

“It’s important that the plans submitted incorporate the views of people in Kirkintilloch and in Lenzie and take into account the effect a larger store could have on smaller independent shops. I would encourage local residents affected to make their views known once the consultation opens.” 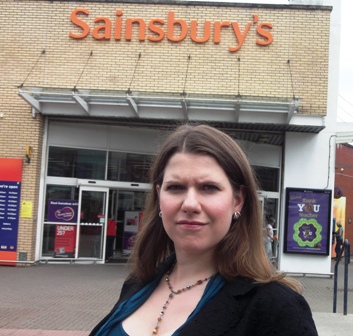