Bearsden South Councillor Vaughan Moody has called on residents to take part in the Consultation on revisions to flight paths at Glasgow Airport. 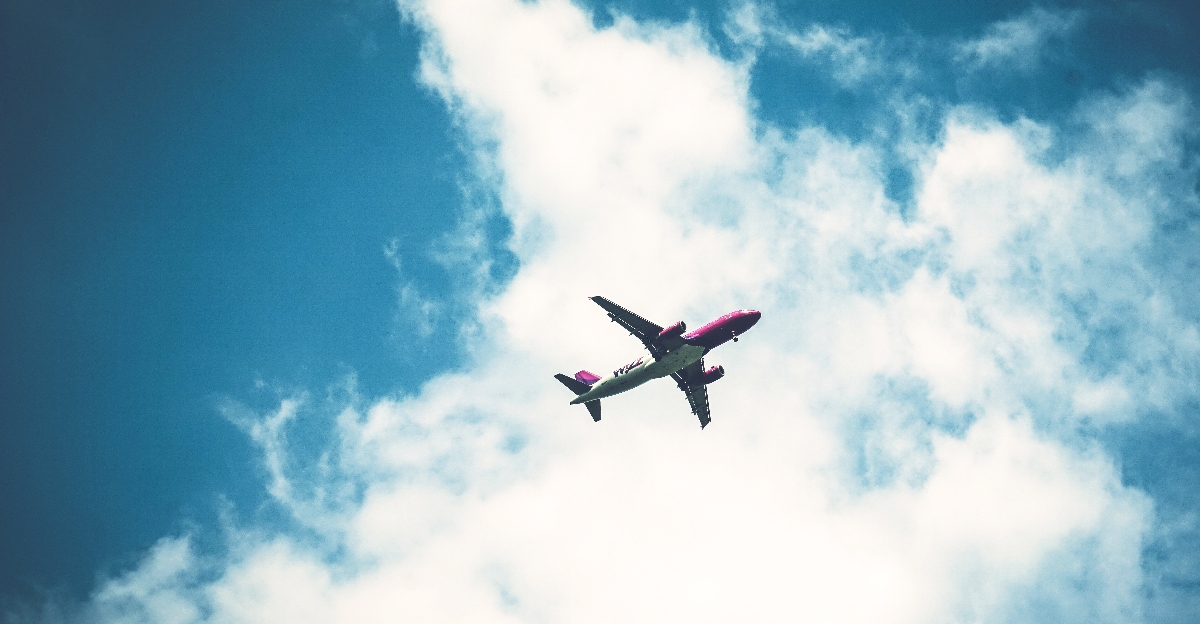 As part of their plans to increase their fuel efficiency, Glasgow Airport are in the process of redrawing their flight paths, and the proposed changes could have an impact on residents of Bearsden South. A new departure path has been proposed which passes over Bearsden and could increase the amount of noise local residents hear on a regular basis.

The public consultation can be found here.