Local Liberal Democrats are fighting to make sure that Brookwood Villa is kept in use by the local community. 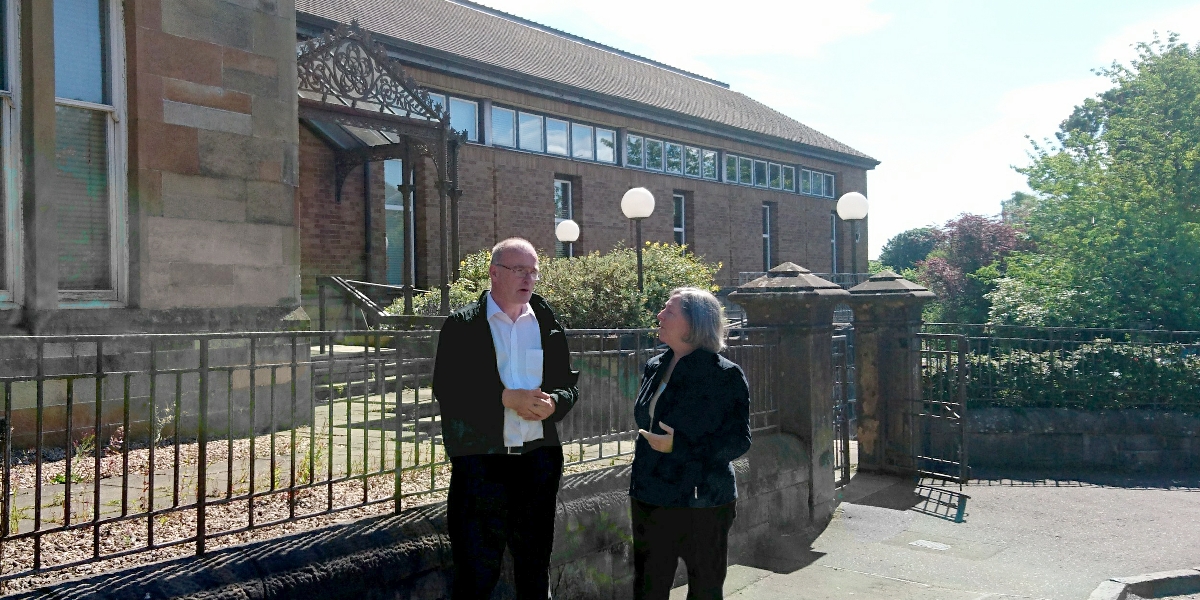 East Dunbartonshire Council tried once again to put Brookwood Villa up for sale and was prevented by an intervention by the Lib Dems, who insisted that the Brookwood Futures Group should be consulted.

The Council is considering spending £2.75m adapting the basement of the former Brookwood library extension to provide local nursery facilities. A large hall and meeting rooms would also occupy the ground floor of the extension and would be used mainly by the nursery and Bearsden Primary School.

The Brookwood Futures Group had suggested several uses for the villa and extension including medical, arts, small businesses and community centres. The nursery proposal was accepted as meeting the most pressing need but would utilise only the extension. At a Council meeting in October, the administration proposed to sell or lease the villa, but were opposed by the Lib Dem group, who secured the support of a majority of the councillors to refer the issue back to the Brookwood Futures community consultation group.

Jo Swinson MP welcomed the progress, saying "I am glad that East Dunbartonshire Council is taking action to make sure that this historic building continues to be of use to the community. My Lib Dem councillor colleagues and I look forward to working productively to ensure that Brookwood remains a valuable community asset."