Led by the music school’s course director Derek Norval the nine pupils had audience members clapping along as they acted as the musical welcome to Glasgow.

“Like everyone else in the audience I was impressed by just how talented the group of young musicians from Douglas Academy were.

“There was such a buzz in the room following their performance; they really got the rally off to a great start.” 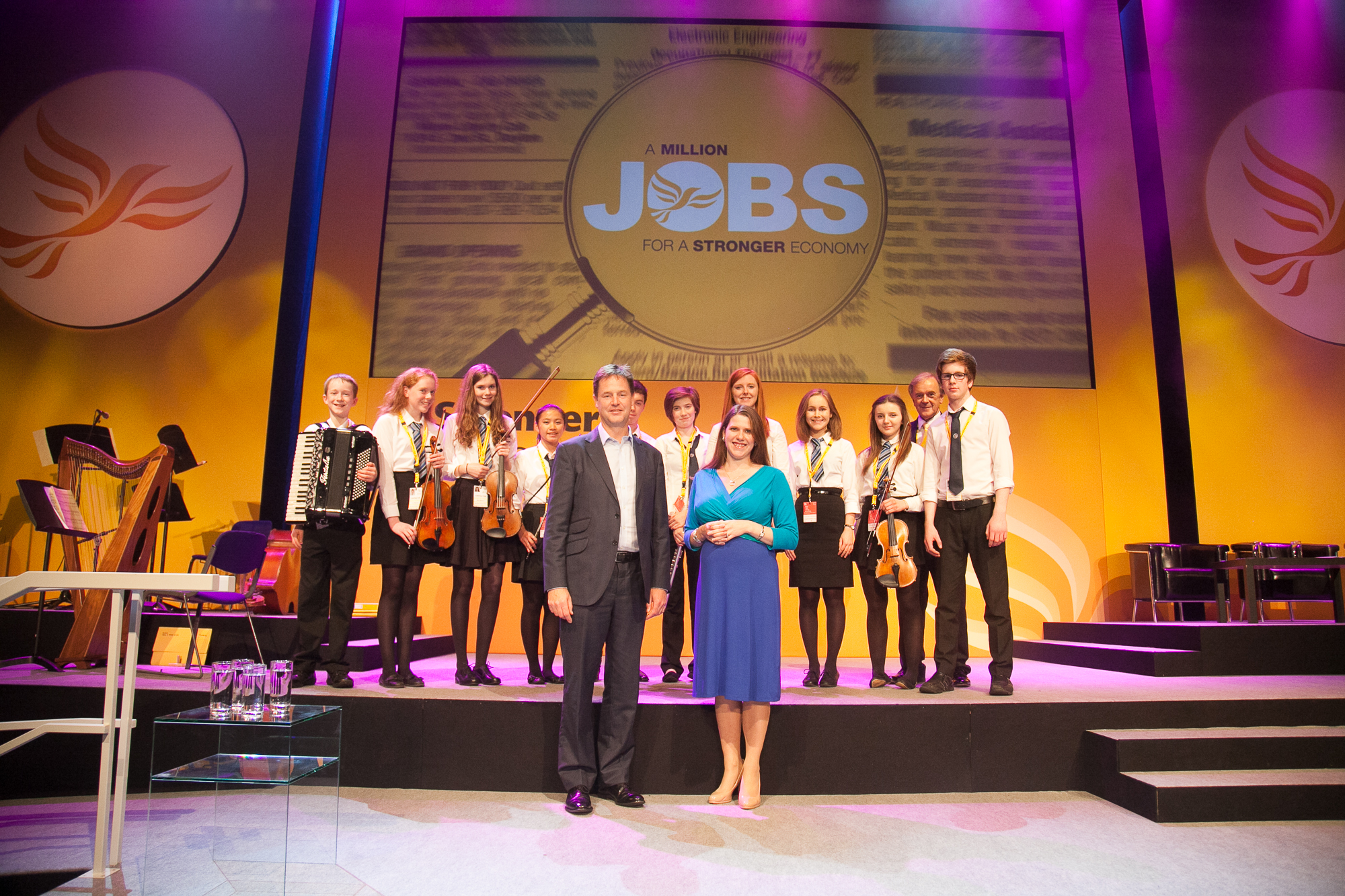