East Dunbartonshire gets set for the Olympic Torch

Local MP Jo Swinson had a chance to raise the torch at an event unveiling the route for the Olympic Flame as it makes its way through Scotland.

On 9 June the torch will be in Bearsden carried by Andrew Boyle from Kirkintilloch. Andrew, studying to be a doctor while running the Lenzie Youth Club football team for 7 year olds, will join hundreds of other inspirational people in Scotland who will carry the Olympic Flame.

Local schools can get involved in the run up to the Olympics by accessing free learning resources linked to the Olympic Torch Relay through Get Set (london2012.com/getset). The activities are designed to help schools and colleges make the most of the Relay by lining the route, and cheering on their local Torchbearers. Resources include ideas for making Flame hats and shakers to welcome the Flame and an assembly presentation.

“With the 2012 Olympics just around the corner and the Glasgow 2014 Commonwealth Games in two years, local residents are looking forward to and getting involved with both Games.

“The Torch Relay promises to be unforgettable and we very much look forward to welcoming the torch to Bearsden carried by Kirkintilloch’s Andrew Boyle. His story is a truly inspirational and worthy of being honoured in this unique way.” 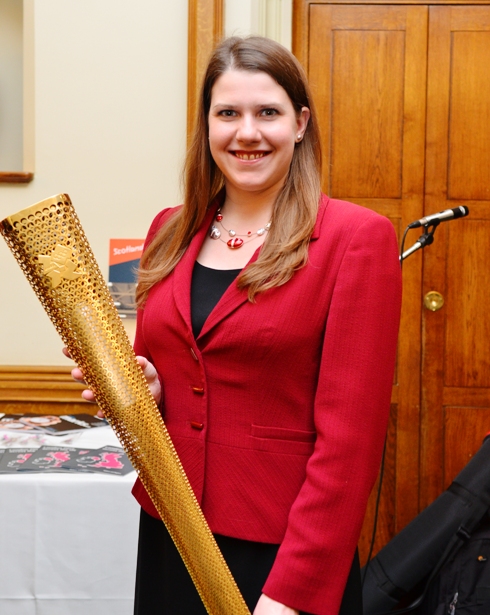