Local MP Jo Swinson attended a British Heart Foundation (BHF) event in the Houses of Parliament calling on the next government to guarantee the future of the science budget to protect lifesaving research.

Jo joined heart patient Emily Sullivan, 9, for a science lesson to highlight the importance of charities being able to continue funding medical research. Emily has had three open heart surgeries after being born with three large holes in her heart, a condition that more and more people are surviving because of BHF research.

Jo joined thousands of people across the UK who wore red on February 6 for Wear It. Beat It to help the BHF continue to fund lifesaving research.

Medical research charities, like the BHF, rely on government investment to pay for the indirect costs of research, such as lighting, electricity and heating for laboratories.  Without government support, the BHF’s ability to fund world class research to prevent and treat cardiovascular disease (CVD) would be significantly reduced.

“Charities are an essential part of the UK medical research environment and the science budget is vital to supporting their research.

“By funding the day-to-day running of science facilities, the next government will ensure that researchers can concentrate on finding the next lifesaving cure.

“If we are to prevent and treat devastating conditions like cardiovascular disease in places like East Dunbartonshire, we need continued investment in pioneering research and to guarantee the future of the science budget.”

For every £1 charities spend directly on medical research, the Government pays 26p to help fund the indirect costs.

The BHF is calling on the next government to maintain the current ring-fencing of the science budget and to commit to future increases.

“If the UK is to maintain its strong position in biomedical research, the next government must guarantee the future of the science budget.

“Every single research grant we fund is underpinned by Government investment in universities.

“This fund is a vital partnership between Government, charity and universities and any cut to it would be extremely damaging to our life saving research and the fight against heart disease.”

A quarter of all deaths in the UK are caused by CVD and there are an estimated seven million people living with the condition.

For over 50 years the BHF has pioneered research that has transformed the lives of millions of people living with CVD.

The BHF is the largest independent funder of cardiovascular research and invests over £100 million every year. 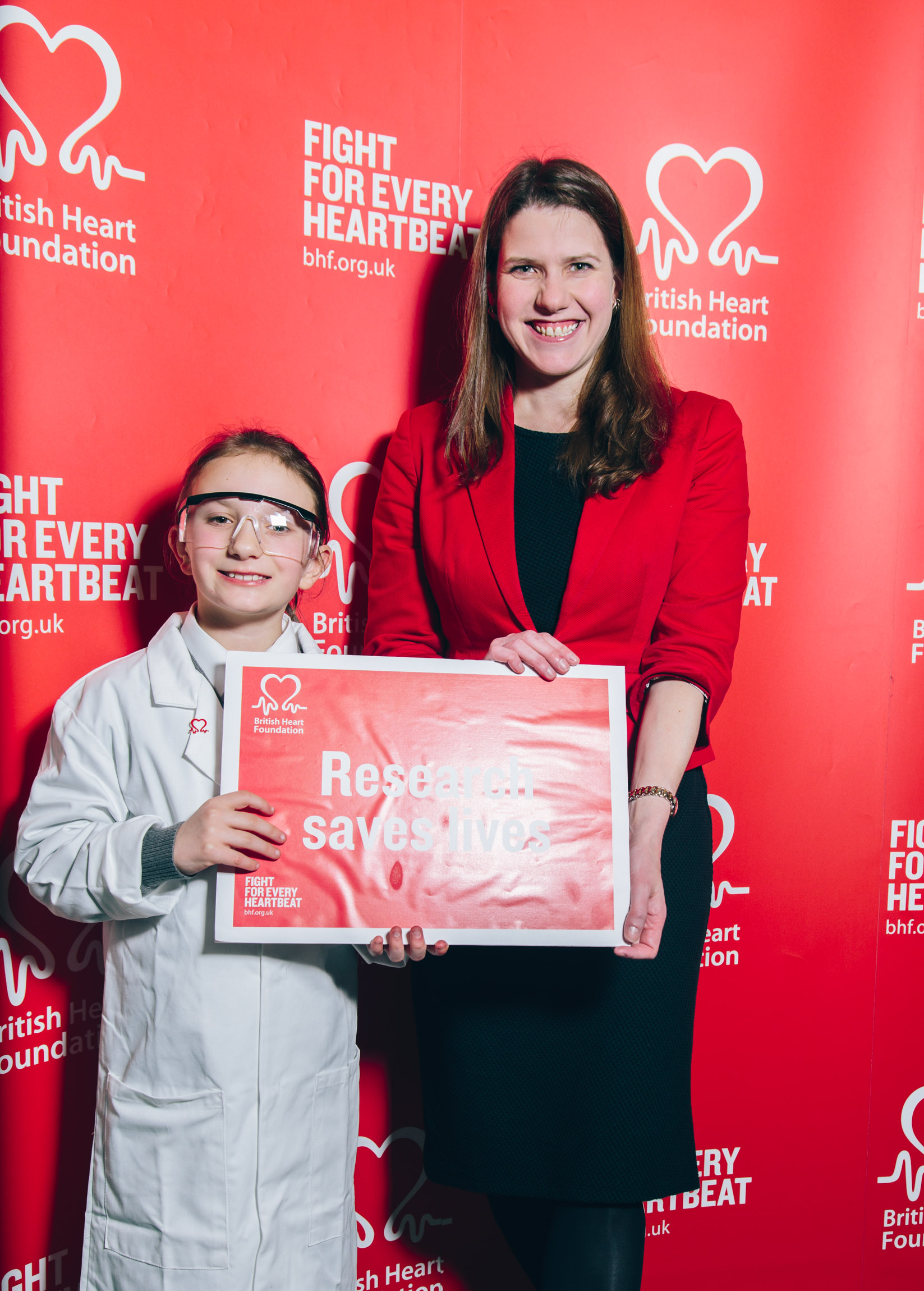 About the British Heart Foundation

For over 50 years the British Heart Foundation has pioneered research that’s transformed the lives of people living with heart and circulatory conditions. Our work has been central to the discoveries of vital treatments that are changing the fight against heart disease. But so many people still need our help. From babies born with life-threatening heart problems to the many Mums, Dads and Grandparents who survive a heart attack and endure the daily battles of heart failure. Join our fight for every heartbeat in the UK. Every pound raised, minute of your time and donation to our shops will help make a difference to people’s lives. For more information visit www.bhf.org.uk