A number of local residents made the journey down to the capital, and were pleased to see local MP Jo joining them in support of the Trade Justice Movement. Among them was 18 year old Mel Oakley, supporting the campaign to make East Dunbartonshire one of Scotland’s first Fairtrade zones.

“The fact that a good number of Scots travelled down to London from north of the border in support of this cause shows just how important trade justice is to them. I thank those of my constituents who made the journey for being active in their support of a cause they believe in.

“Mel is a good example of the type of conscientious young person that is taking an interest in politics and global issues. She was both articulate and passionate about the need for trade justice.

“East Dunbartonshire Council’s aim of establishing a free trade area is a great way to empower local people and show them how their actions can make a real difference to those in developing countries.

“Globalisation has presented new challenges for trading nations, but it has also brought opportunities to lift the world’s poorest countries out of poverty. I believe that developing countries should not be forced to open up their economies to free trade unless they are equipped to take full advantage of the benefits of global trade, while also protecting workers’ rights, the environment, and giving priority to ending poverty.

“I have already signed an Early Day Motion on this issue, which is a statement calling for Parliament to give its clear support to trade justice.” 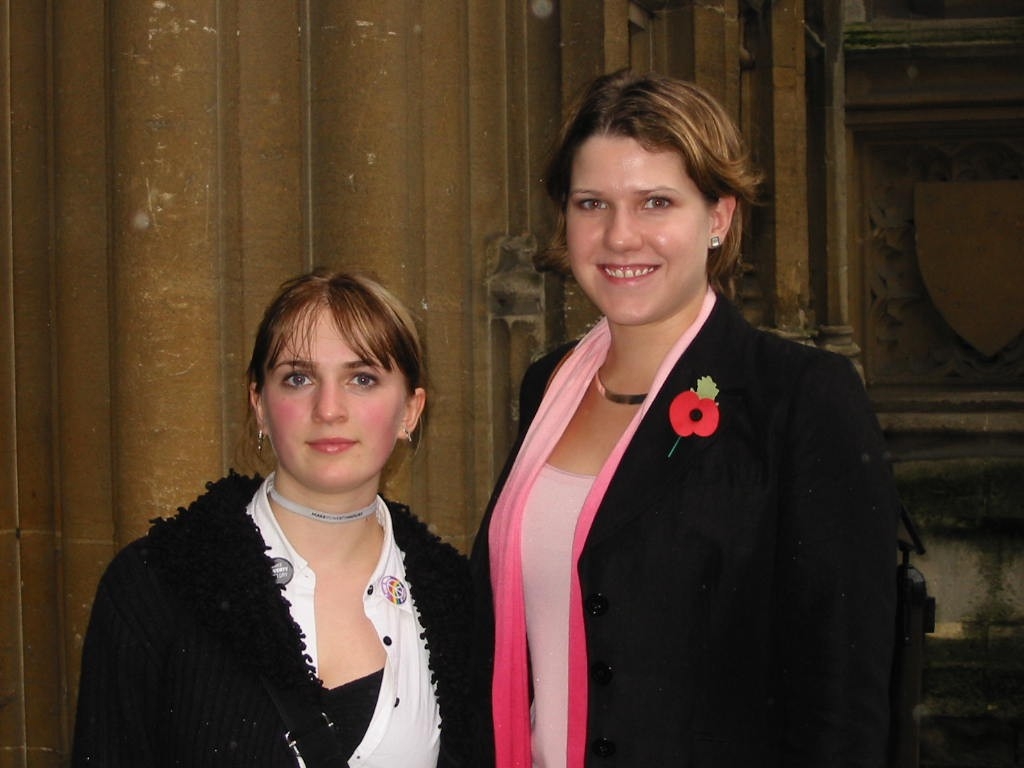