Lenzie resident Scott Houston has been shortlisted for the Parliamentary film competition 'Film The House', after being put forward by Jo Swinson MP for East Dunbartonshire. His entry will now be in the running for the national competition and has the chance to be screened in the House of Commons in October.

'Film the House' is a national competition for budding UK film makers, directors and script writers that aims to raise political awareness of the importance of intellectual property to the film industry. Categories include drama, thriller, action, comedy, music video, documentary, as well as a separate category for under 18's which can be any genre.

Over the past few months, members of the public have been entering their films to the competition. The deadline for submission was 14th July and since then, Members of Parliament have been nominating the best submissions from within their constituency. These will go on to be considered for the final award ceremony, at the House of Commons in October. Prizes include studio tours, work experience, and private screenings for friends and family.

Scott's entry was the documentary film Fought by Weapons, Won by Men. The film focuses on PoppyScotland who offer practical support to Scottish veterans, their families and dependents in need.

"I am delighted to show my support for this fantastic initiative, and I'm so pleased that local film makers have entered.

"I am very proud to have the opportunity to showcase some of the great talent from within this area and I want to wish Scott the best of luck in the competition going forward.

"Fought by Weapons, Won by Men is a moving documentary that shows how vital PoppyScotland is to ex-service people who need their help. Residents can watch his film at http://vimeo.com/43133213 ."

"I'm very pleased to see my documentary nominated for the Film The House competition by Jo, it's a fantastic opportunity and it's great to have my work recognised and supported by my MP.

"The documentary focuses on the fantastic work that PoppyScotland does supporting Scottish veterans. It tells their compelling and sometimes emotional stories, and the massive impact that PoppyScotland – and the public's – support has. These are stories which I think must be heard." 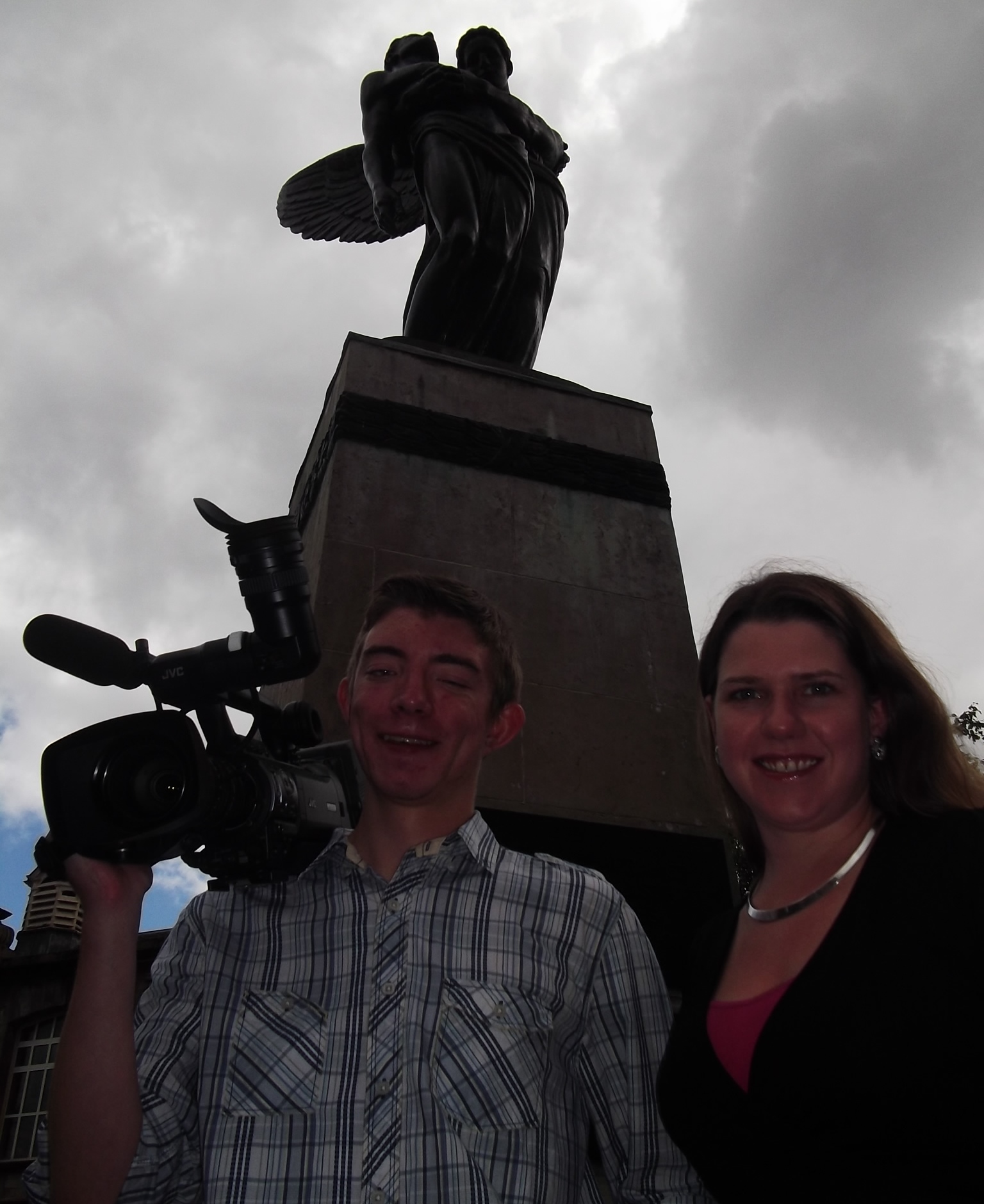 For full terms and conditions, as well as more information, please visitwww.filmthehouse.com.

Sponsors of Film The House include:

"Lionsgate is passionate about developing British film, one our most innovative industries, and so we're excited to see Film The House raising the profile of the sector. To ensure that we can keep creating iconic films for decades to come, we need to develop a sustainable market that values those who create them in the first place – and we look forward to watching your entries."

"Film the House is an exciting initiative to celebrate the value of British film, copyright, and the creative industries to the UK economy, encouraging participants to realise the potential of their intellectual property. MPA are pleased to support the competition and the winning motion pictures."

"Google is delighted to support Film The House. The internet has made it easier than ever to make a film. Millions of young people now have all the tools you need to shoot, edit and broadcast a film in the palm of their hand. As well as encouraging great new content, we're also committed to helping filmmakers both old and new by tackling copyright infringement."

"Total Film is extremely proud to be associated with such an innovative and forward-thinking initiative. Film the House brings to the fore important issues which are at the top of any publishers agenda. With our audience of passionate films fans, I am certain we can garner huge support and truly make a difference."

British Board of Film Classification