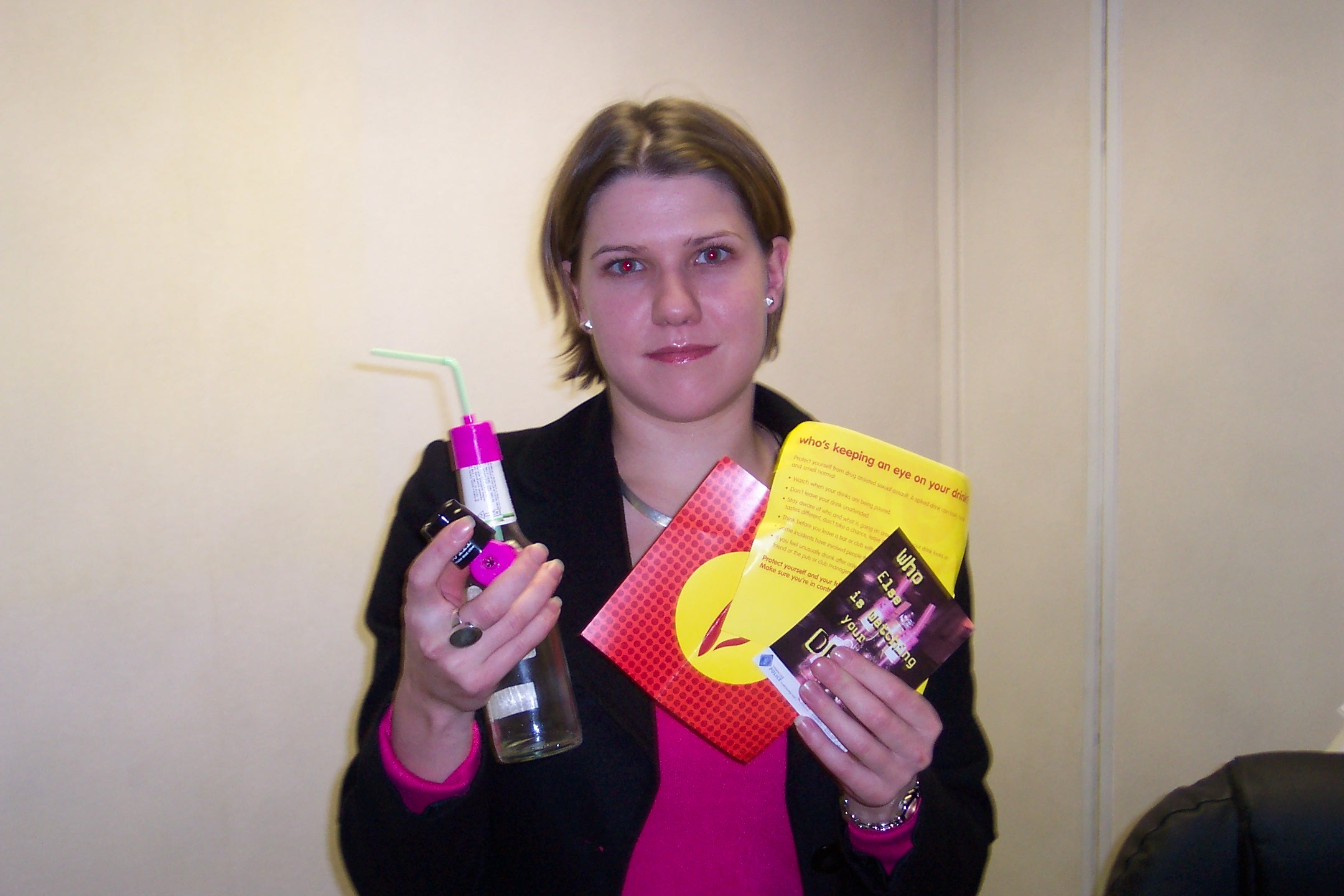 Jo Swinson MP has given her support to a Strathclyde Police pilot scheme to combat drinks spiking.

The trial scheme will see around 200,000 tamper-free bottle tops being handed out to 10 licensed premises. These include 5 in East Dunbartonshire: Eagle Lodge and Fuel in Bishopbriggs, and Tantra, Smith’s Hotel and Club Go in Kirkintilloch.

The bottle tops are either designed so that a straw can be fitted, or with webbing, making it possible to get drink out but difficult to put anything in. They are also impossible to remove without causing damage.

“I wholeheartedly support this campaign, and praise Strathclyde Police for taking steps to tackle the serious problem of drinks spiking. We are now seeing significant numbers of convictions and lengthy prison sentences for those found guilty of spiking, but the importance of this campaign is that it is pro-active in preventing spiking from taking place.

“It is good to see East Dunbartonshire being heavily involved in this pilot. We will get the first chance to give our verdict on the new anti-spiking bottle tops.”

Drinks spiking can lead to alcohol and drug-assisted sex attacks. The most recent figures published by the Scottish Drug Enforcement Agency show that from April 2005 to date, there have been 24 reported incidents involving allegations of tampering with drinks. Of these, ten cases also involved allegations of sexual assault.

• Watch drinks being poured or opened in front of you

www.knowthescore.info provides advice for drinkers on staying safe during a night out.