Jo Swinson MP for East Dunbartonshire has welcomed the Government’s plans for a £33bn high-speed rail network, dubbed HS2. The announced ‘Y’ shaped network will provide high speed links between London, Birmingham, Leeds and Manchester, which will allow for faster direct trains between Glasgow and London.

In an e-consultation Jo held on the issue last year, 75% of local residents supported the plan for the Coalition Government’s high-speed rail route, and many also believed the rail link should continue north to Scotland. While 25% of respondents disagreed with the project, many of these said they would support a high speed route running all the way from London to Scotland.

“Now that High Speed 2 is going ahead, the case for extending high speed rail to Scotland is compelling. I will continue to press the UK government to work alongside the Scottish Government on a Scottish extension.”

Jo Swinson: I welcome the Transport Secretary’s commitment to high-speed rail and the fact that she is keen to have discussions with the Scottish Government about extending the route to Glasgow and Edinburgh, which would bring additional economic benefits of some £25 billion and carbon reductions from more modal shift from air to rail. What does she see as the main barriers to making high-speed rail to and from Scotland a reality and how can we best overcome them?

To see the result of the e-consultation click here 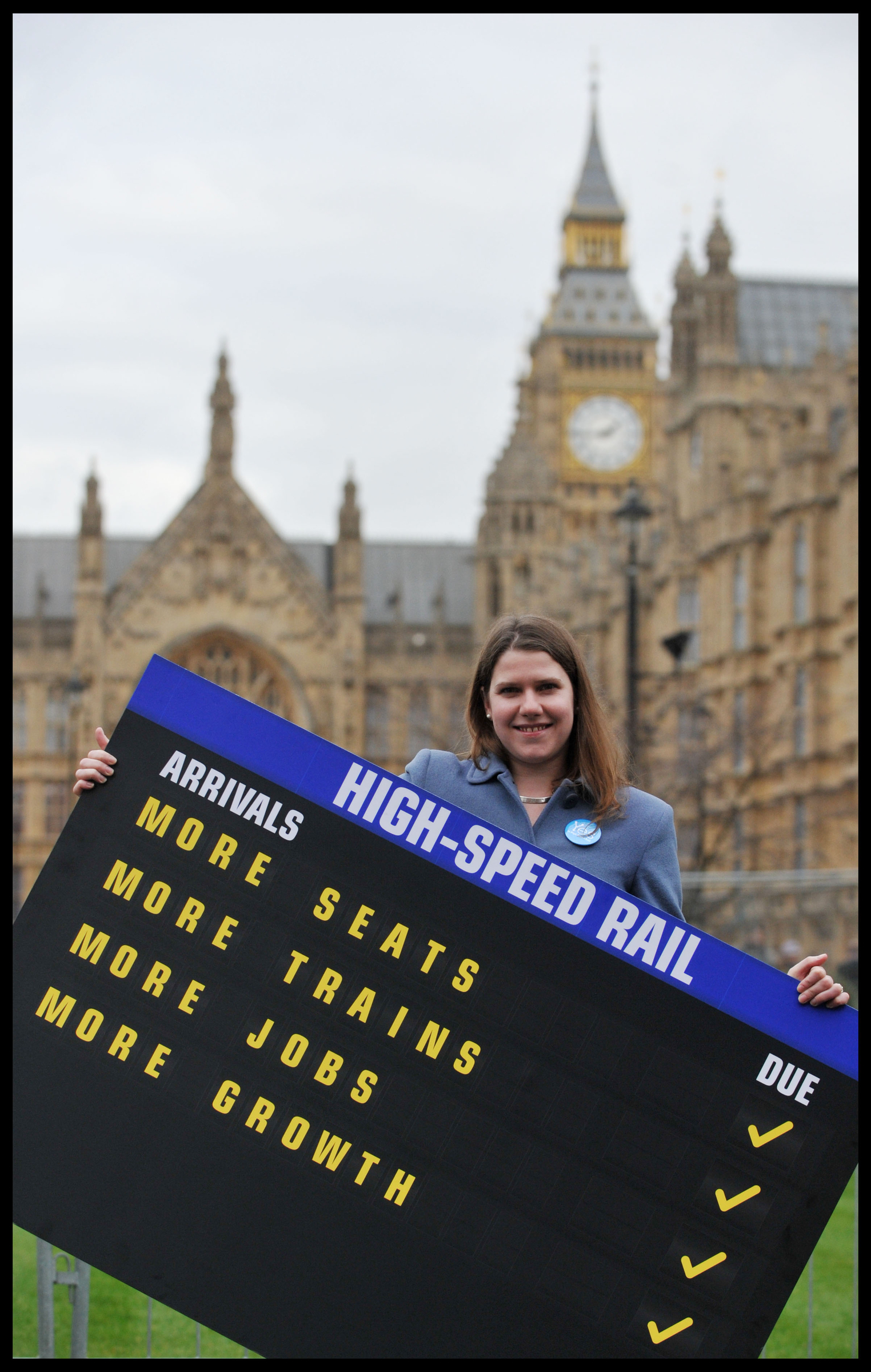