Earlier this week local MP Jo Swinson welcomed a group of Volunteer Champions from Bishopbriggs Academy to Westminster as part of Parliament Week 2013.

The group were accompanied by Scott Lafferty and Elaine Smith from East Dunbartonshire Voluntary Action who organised the visit to London to take in the annual series of events and activities, which aim to raise awareness of Parliament and encourage people to engage with the UK’s democratic system and its institutions.

“I am always delighted to encourage young people to be active citizens, to take an interest in politics and make their voices heard.

“This group was very interested in the decision-making process at Westminster and the work that MPs do there.

“While in London they attended seminars in the House of Commons and the Cabinet Office, had a tour of Parliament and asked very detailed questions when I sat down with them following PMQs.” 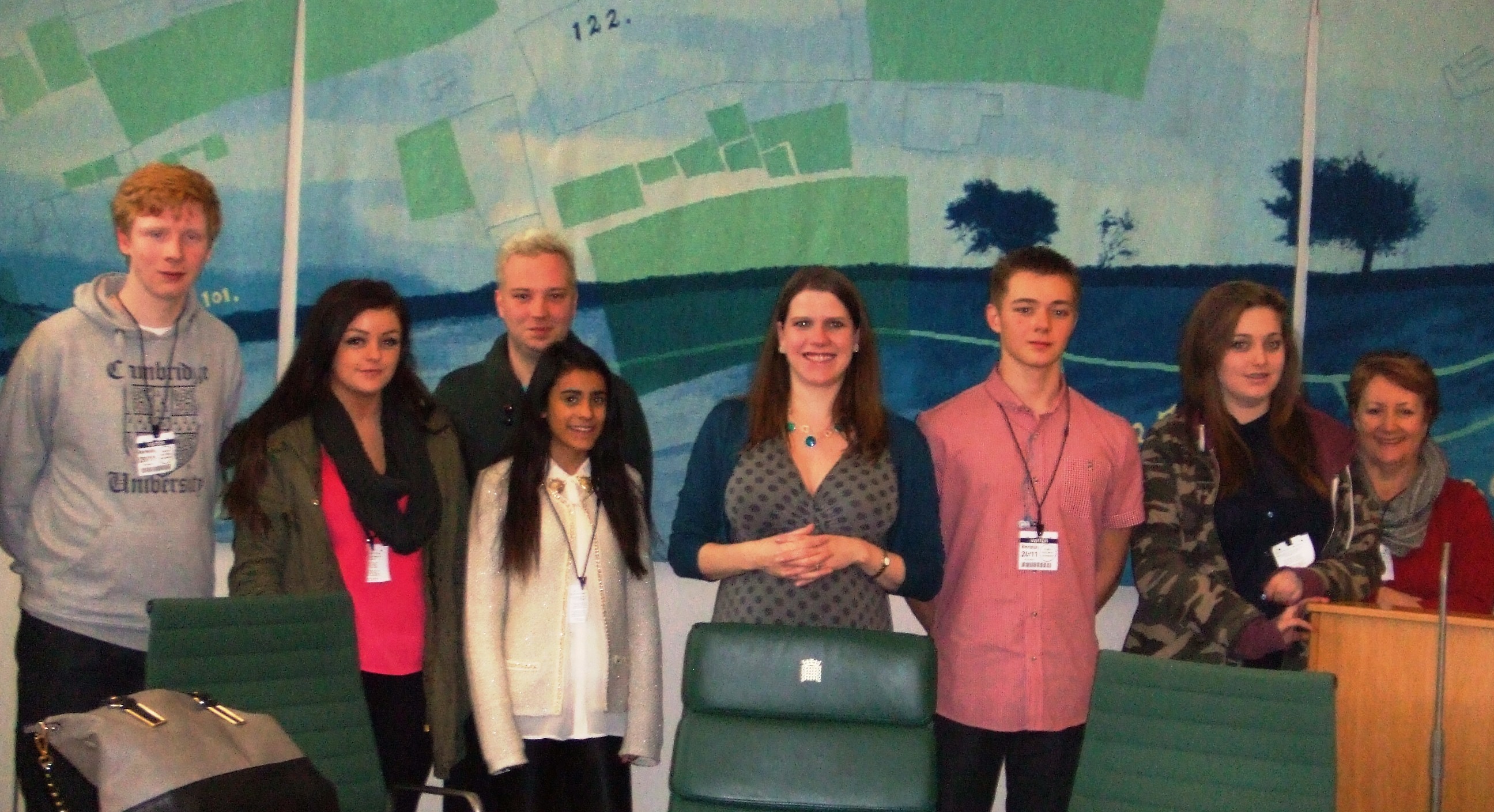 Jo and the group in Westminster