Milngavie residents turn out for meeting on the referendum 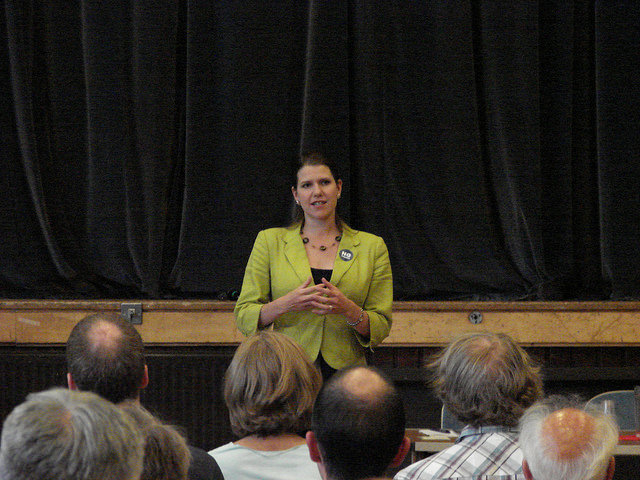 After three positive meetings in Bearsden, Kirkintilloch and Bishopbriggs, Milngavie’s event saw a wide range of discussions including on Scotland’s future membership of the European Union and possible changes to pensions in an independent Scotland.

“Many thanks to all those who attended last week’s lively discussion in Milngavie. We had a variety of interesting questions from both sides of the argument, with issues around the European Union particularly exercising questioners.  I hope those who attended left with clearer information with which to make up their minds. I look forward to meeting more local people at my next events, so please do spread the message about these meetings to friends and relatives.

“A vote for Scotland to remain part of the UK is a vote for more secure finances and a stronger presence on the world stage. With further powers set to be devolved to the Scottish Parliament, we can have the best of both worlds by voting against independence on September 18th.”