Local MP Jo Swinson has encouraged Morrisons to involve the community as they move forward with their plans to build a new store in Bishopbriggs.  At a meeting last Friday Morrisons executives said that no immediate action will be taken to progress the plans for a new superstore, with further information on their next steps likely to come in the New Year.

Morrisons had submitted two planning applications, one for a new superstore and one for a petrol station, both on a site including the current Morrisons car park and the area of the old Bishopbriggs High School.  The Council rejected both applications – however in August Morrisons won their appeal for the new superstore when the Scottish Government Reporter overturned the Council’s decision.  The Reporter upheld the refusal of the petrol station application.  Morrisons are now analysing the commercial impact of these decisions before deciding how they want to proceed.

“There has long been support for a more diverse retail offer and community facilities in the town centre.  It seems that no further action will be taken this year by Morrisons as they weigh their options.  The community will have to wait for their next move though I have emphasised the importance of Morrisons engaging with local residents as the plans progress.  I also hope to meet shortly with East Dunbartonshire Council to discuss what progress they are making regarding the community facilities part of the development.” 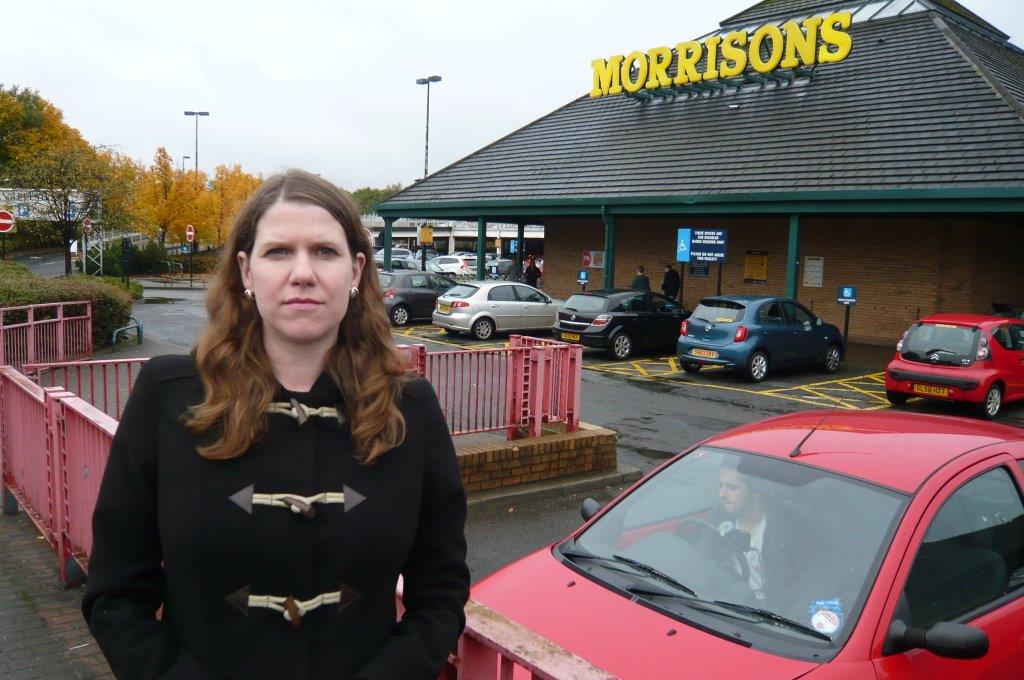