Earlier this year the Council approved its Budget for East Dunbartonshire and with it a new and ambitious 10 Year Capital Programme. 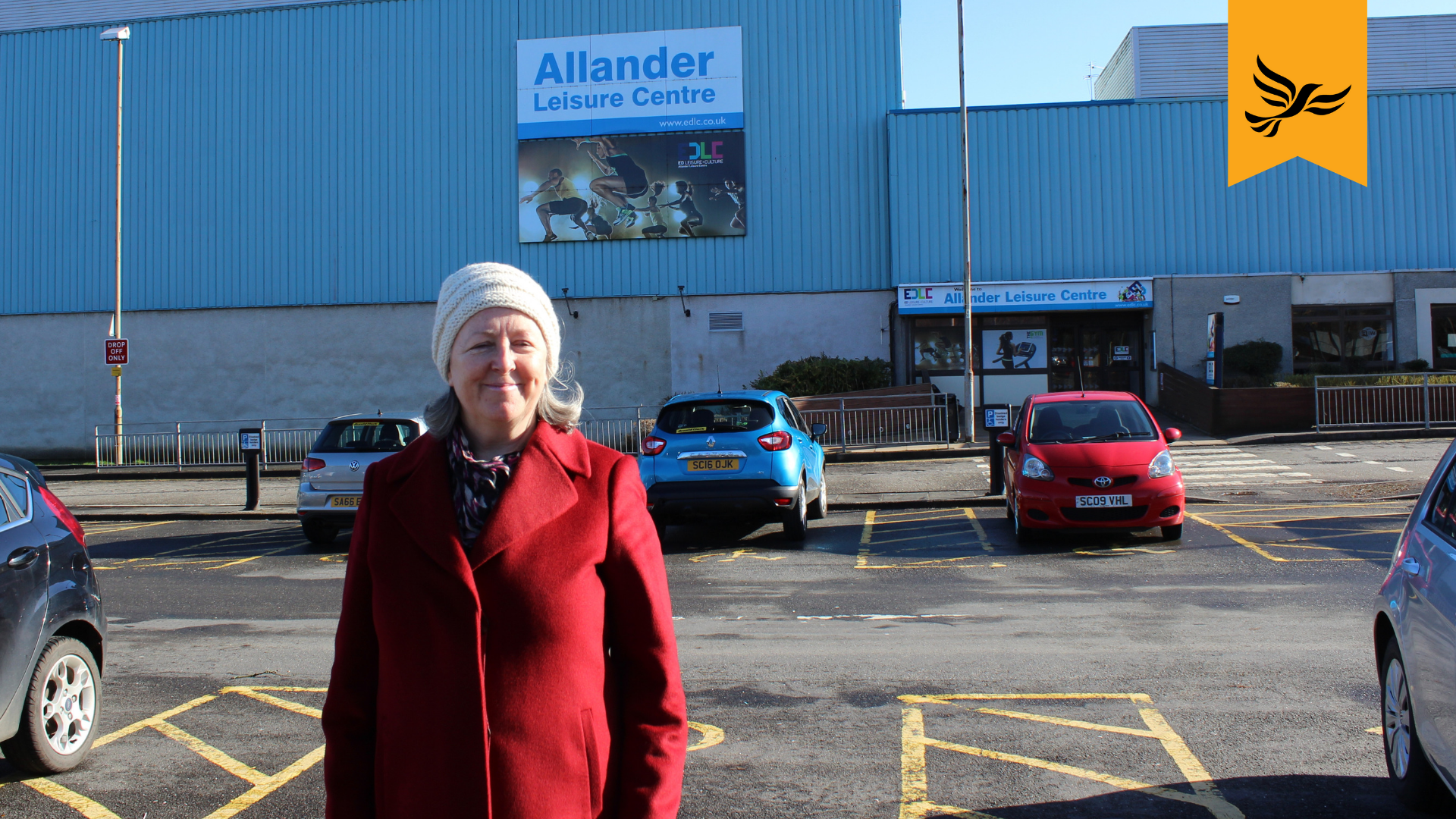 Among the major capital projects covered in the budget are a new £30m replacement for Boclair Academy and a £33m Allander Leisure Centre.

The replacement of the Allander has been a priority for the new Lib Dem Joint Administration since it took over in March 2018. In the Council's Investment Plan Lib Dems have brought forward the start date of the project by 18 months to late 2020.

The Allander Leisure Centre was officially opened in 1977. A refurbishment programme took place in early 2001, but local concerns have since been raised and further invest was clearly needed.

Local Lib Dem Councillor Rosie O’Neil said
“This is the start of an ambitious investment programme. Work should start after the completion of new nurseries across East Dunbartonshire, including one at the former Brookwood library.”