Scottish Government not paying its way

The Citybus no. 15 Milngavie to Glasgow City Centre bus service via Anniesland and Glasgow University will be back from 12 August.

Cllr Rosie O’Neil said “I’m relieved to see that Citybus has finally been awarded the contract for the SPT subsidised Milngavie to Anniesland route and that the company will again be extending the service to the University and into the city centre.

“But the Scottish Government needs to take a look at the Concessionary Travel Scheme which is putting our bus services at risk. 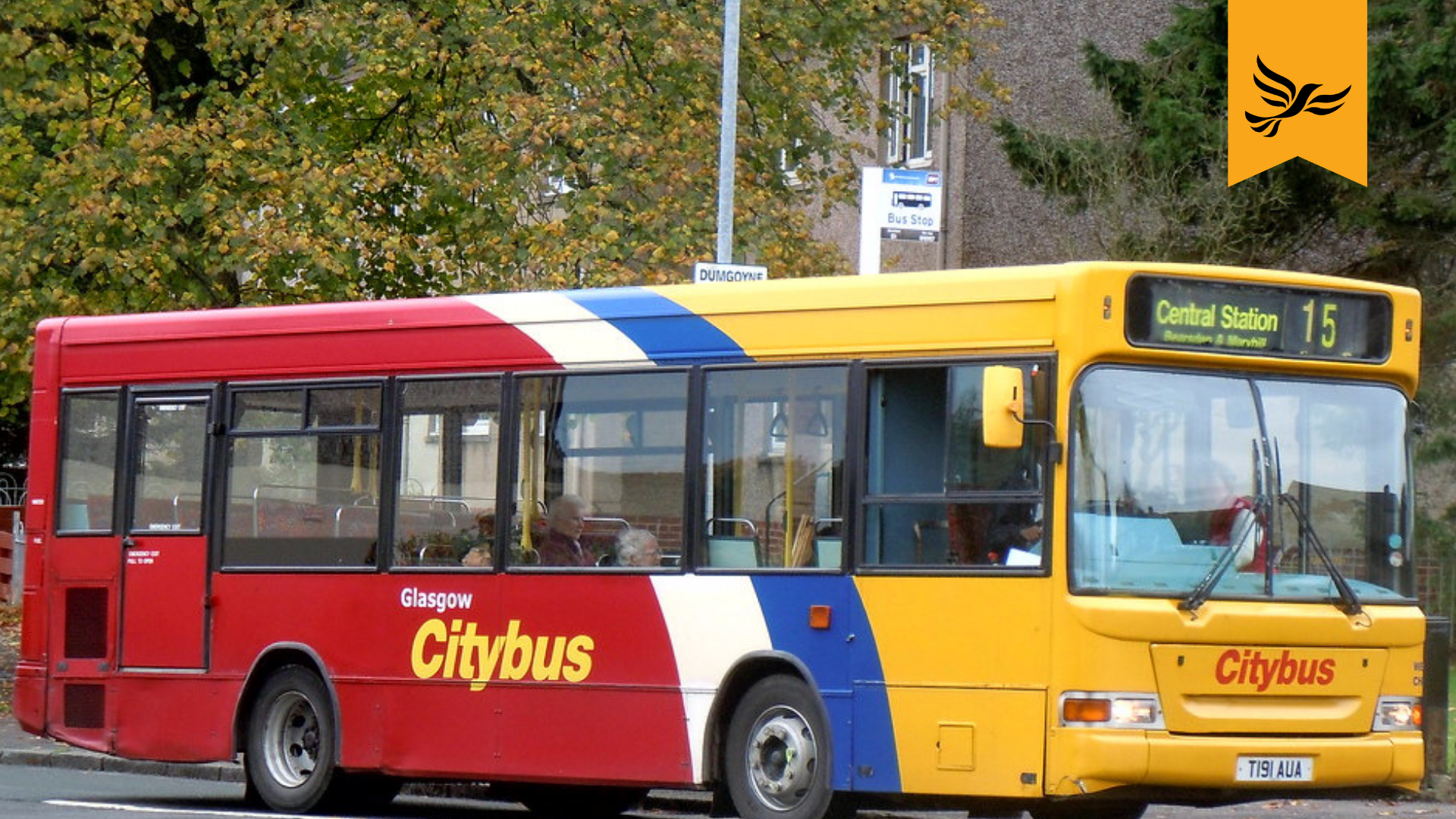 “Pensioners can travel on buses free of charge and the government pays the fare to the bus company. But the government has cut the amount it pays from around three-quarters to just over half the price of a full adult fare ticket. It has also put a limit on the total amount of money it will pay the bus companies for our use of the Scheme. In the past year, when the pot was empty, the bus company was expected to take passengers although no-one was paying their fare. In the last year Transport Scotland underpaid bus companies by some £3m.

“In this area, more than half of bus journeys are currently made by people for whom the government is paying little more than half fare, or even no fare at all.

“The Scottish Government’s policy is putting our bus services at risk. We need the government to refine the Concessionary Travel Scheme by removing the cap on the amount they will actually pay to small family run businesses who are trying to employ local people, invest in low-emission buses and provide a much-needed public service.