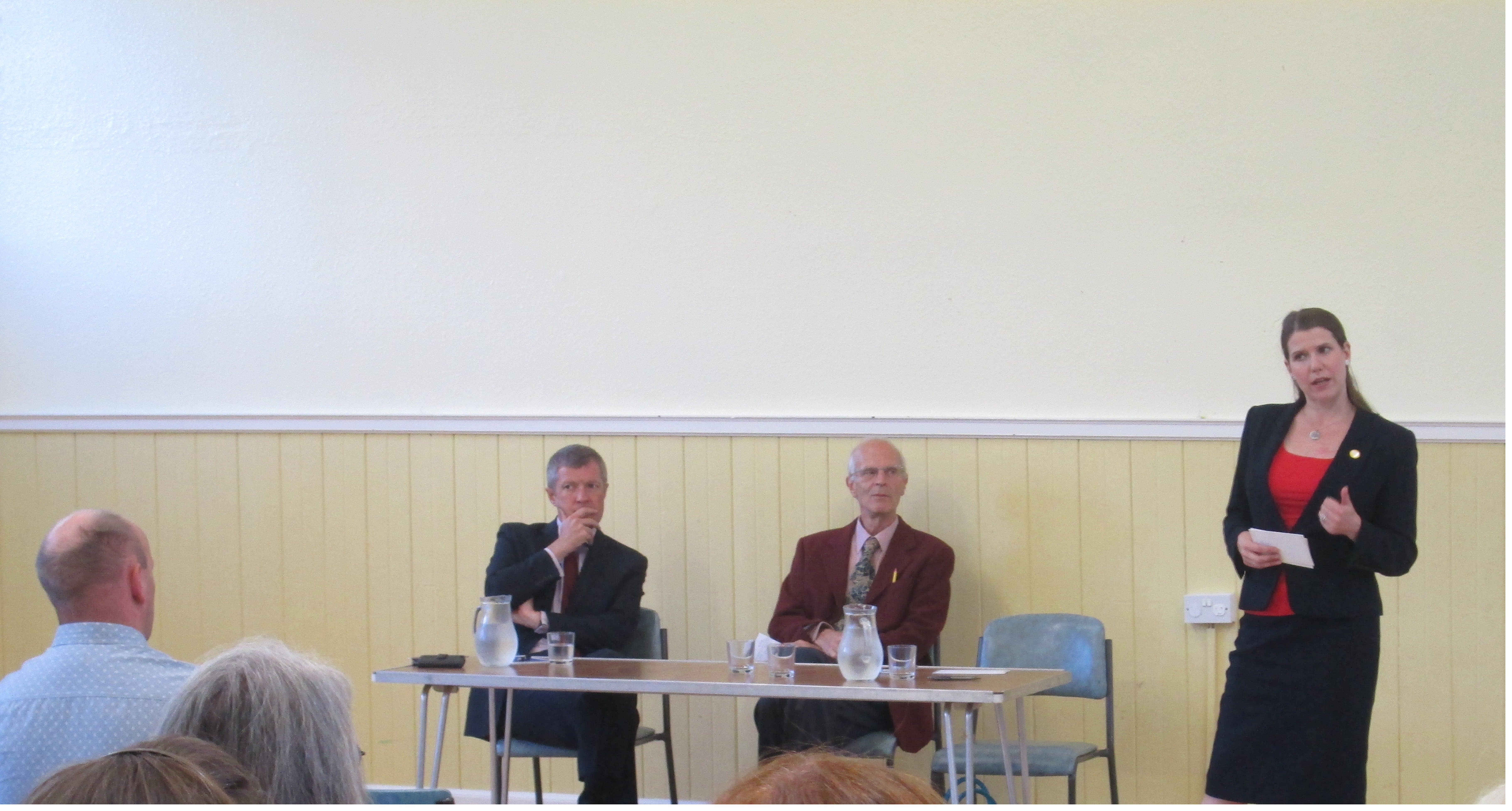 So far, positive meetings have been held in Bearsden, Kirkintilloch, Bishopbriggs and Milngavie as part of Jo’s Road to Referendum campaign. Torrance’s event saw Jo and Willie field a variety of questions from local residents, including on further powers for the Scottish Parliament after a No vote and Scotland’s place on the international stage.

“I was delighted to welcome Willie Rennie to our meeting in Torrance, and I know members of the audience were very impressed by his passionate and articulate support for Scotland remaining part of the United Kingdom.

“A vote against independence on September 18th means Scotland will have the best of both worlds: a strong Scottish Parliament dealing with important policy areas like health, education and policing with the economic stability and security of being part of the United Kingdom.

“I hope those who came along to our Torrance meeting left with clearer information with which to make up their minds. I look forward to meeting more local people at my next events, so please do spread the message about these final two meetings to friends and relatives.”