The garden and its penguin statue are dedicated to the memory of Eden Lily Kennedy a young girl who attended the nursery and sadly passed away.

Adding the garden to their existing facilities was the idea of nursery worker Michelle Wardell who was instrumental in designing the garden to delight the five senses. The children had an active role to play in drawing up the plans and the planting of flowers.

"Riverside Childcare's Sensory Garden was an absolute delight. Involving the children in making it a reality from the very early stages through to completion was a brilliant idea.

"There is so much in it to stimulate the senses, plus it will help to encourage an interest in wildlife and plants and is a lovely space for the children to explore." 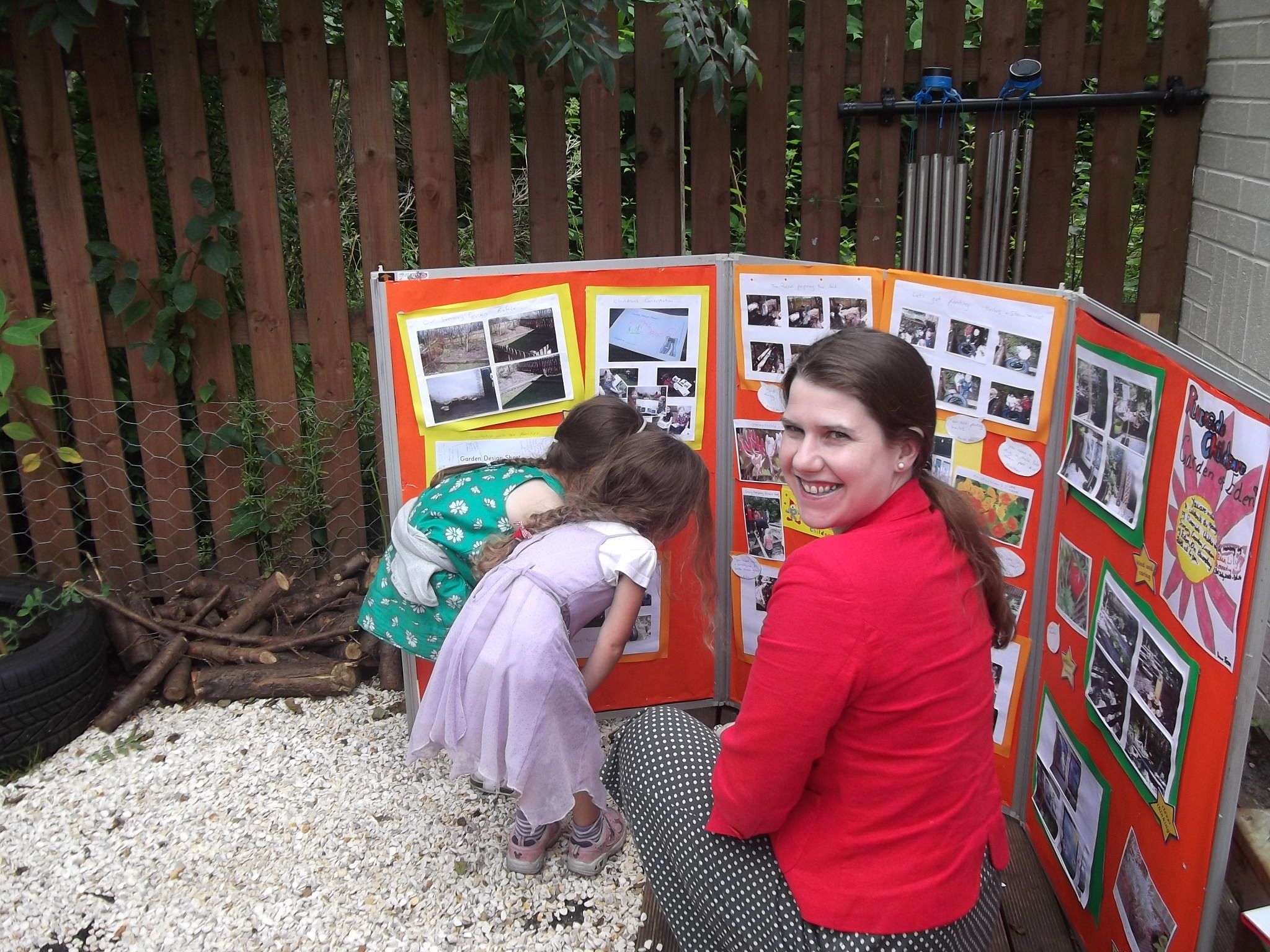