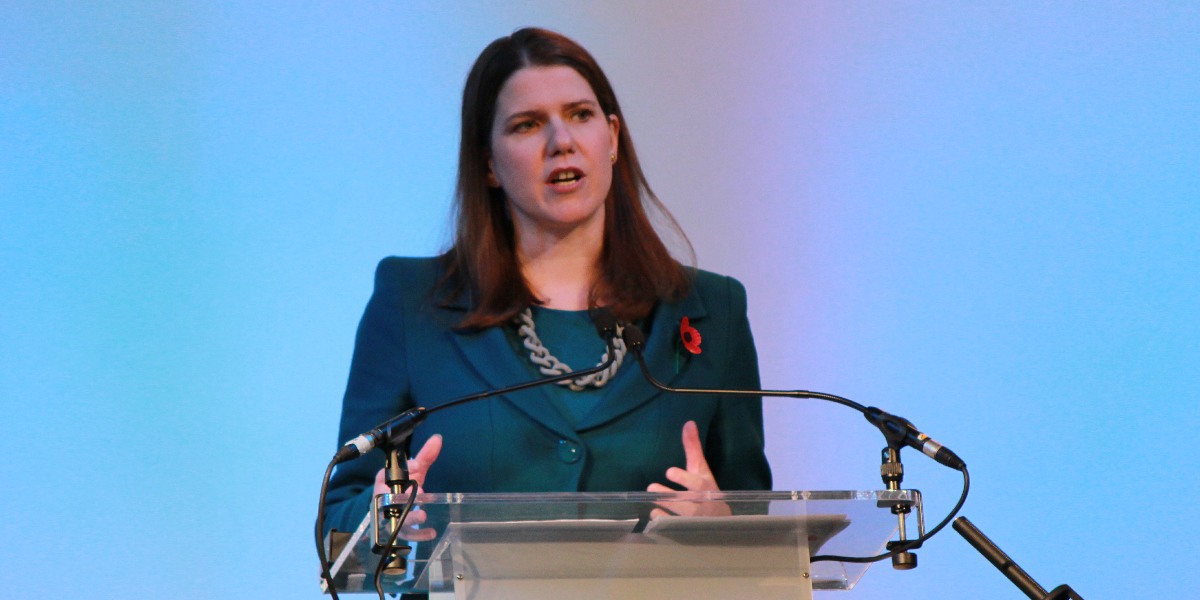 Our fabulous MP Jo Swinson delivered a barnstorming speech calling for 21st century liberalism to tackle the problems of todays society. Full text of her speech can be found here.

Later, Jo took part in a discussion panel on the subject of "An Exit from Brexit" with Christine Jardine MP and activist Vita Zaporozcenko. This well attended event provided an opportunity for party members to air their concerns about a number of issues stemming from Brexit, and discuss potential solutions.

We hope to see you all at the next Scottish Liberal Democrats' Conference in Glasgow in the Spring!