Jo hopes to make another appearance on Question Time soon

Jo Swinson hopes her appearance as a guest on the BBC’s Question Time last Thursday will be the first of many.

Appearing confident and well prepared, Jo answered questions on topics such as Turkey joining the EU and the availability of new drugs for breast cancer.

“This was not my first time on national television, but it was the most high-profile event I have been involved in since being elected back in May. Naturally, I was excited and up for the challenge.

“The topics that arose were ones that will be of concern to people in East Dunbartonshire, such as the availability of the breast cancer drug Herceptin. I was able to draw on my local knowledge and experience when answering.

“I was happy with how the programme went, and I hope they’ll invite me back another time.” 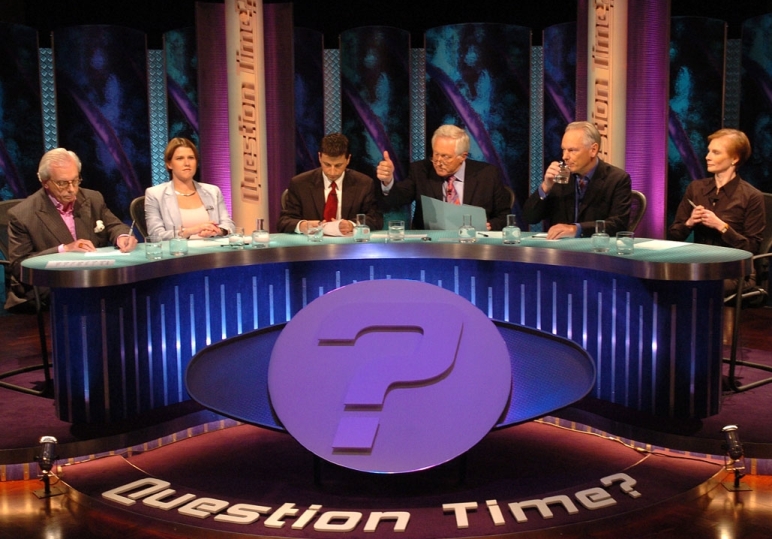