Local MP Jo Swinson recently voted in favor of a bill that would enshrine in law the UK’s commitment to spend 0.7% of national income on overseas aid. 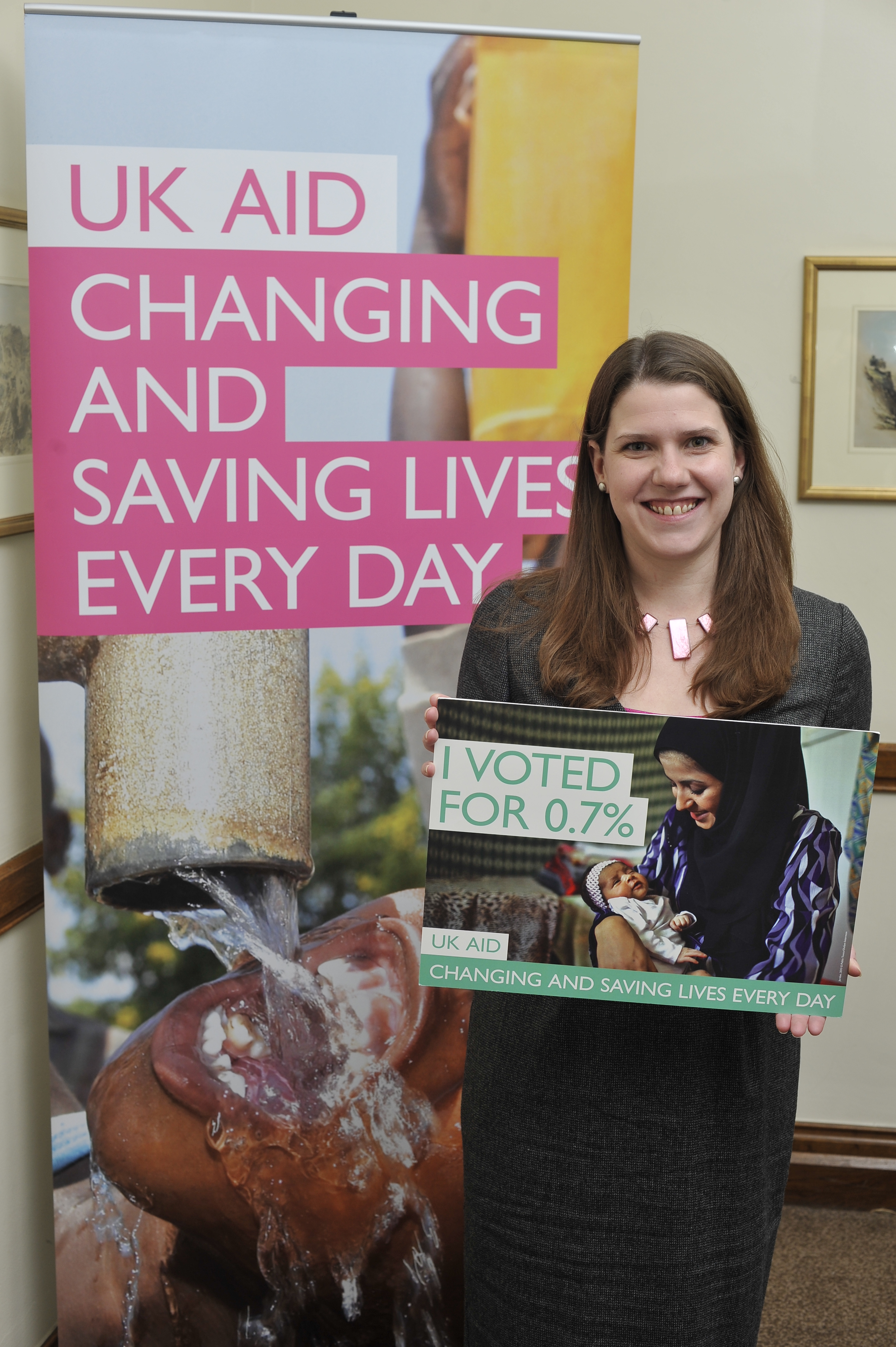 A number of local residents contacted Jo to ask her to support this important vote in Parliament. The Coalition Government is already spending 0.7% on international aid but that commitment is not secured by law.

“International aid makes an enormous amount of difference and we have recognised that by increasing the aid budget at a time where other budgets have been cut. We have a duty to care for the world’s poorest and it is also in our interest to help build a more peaceful and stable world.

“The UK has shown great leadership in ensuring that 0.7% of our national income goes to international aid. We are the first G20 country to keep our promise on aid and have pressed other countries to live up to their commitments.

“We cannot afford to rest on our laurels when it comes to helping the poorest people in the world and that’s why I strongly supported this bill and I am delighted to see it passed.”